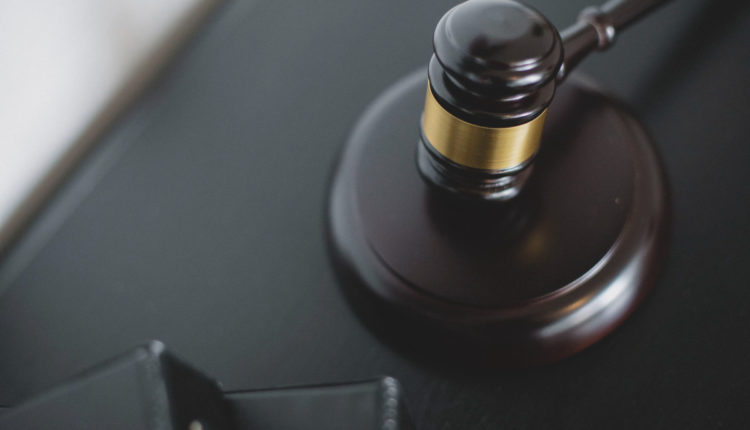 In late May 2021, the United States Attorney’s Office for the Eastern District of Pennsylvania announced a $2 million settlement with Medicrea, a surgical spine device company. The settlement resolves allegations that Medicrea “used a variety of illegal promotional practices to market and sell devices for the treatment of spinal pathologies” that were “varied and widespread and are integral to [Medicrea’s] marketing and sales activities.”  This settlement represented only the second settlement which included Open Payments violations, since the program began in 2013.

According to the complaint, Medicrea “knowingly provide[d] kickbacks in the form of financial incentives, discounts, and other inducements to healthcare providers to gain their business, in contravention of federal law.” Some of the alleged activities included entertainment and travel perks offered to key opinion leaders and purchasers of its spinal devices; discounts to physicians and hospitals to entice the purchase and use of certain spinal devices; discounts to certain “strategic hospitals” where key opinion leaders and Medicrea consultants are employed; and paid consulting agreements with physicians that purportedly require the surgeons to perform various tasks.

More specifically, Medicrea allegedly provided value in the form of meals, alcoholic beverages, entertainment and travel expenses to U.S.-based physicians at events for the Scoliosis Research Society’s Congress in Lyon, France in September 2013. The government alleged that Medicrea provided the benefits so that physicians would buy the company’s spinal devices, resulting in false payment claims to federal healthcare programs.

Medicrea also allegedly engaged in off-label promotion of several of its spinal devices, including claims in its sales pitch slides that using the company’s accompanying software to its UNiD spinal devices will reduce the risk of rod breakage – despite no biomechanical data to back up that claim.

The United States also alleged that Medicrea did not properly disclose all payments made. Specifically, the Open Payments Program and accompanying regulations required Medicrea to disclose to CMS certain payments/transfers of value made after August 1, 2013, to physicians (such as the United States-based surgeons that attended the 2013 conference in France). Medicrea should have submitted through the Open Payments online portal “its provision of meals, alcoholic beverages, entertainment, and travel expenses to U.S.-based physicians at various events surrounding that conference.” However, the government contends that Medicrea “only partially disclosed to CMS such payments or other transfers of value that the companies provided.”

Therefore, the United States’ Open Payments Program claims arise from Medicrea’s “alleged knowing and/or reckless failures to report fully to CMS, between April 1, 2014 and March 29, 2018, the full value of Medicrea’s reportable payments or transfers of value to U.S.-based physicians attending the 2013 SRS Conference.”

The $2 million settlement is payable via $1 million to the United States and participating states to resolve whistleblower allegations of Anti-Kickback and False Claims Act violations and the other $1 million to the United States to resolve related allegations that Medicrea violated the Open Payments Program by failing to fully report the physician entertainment expenses to the Centers for Medicare and Medicaid Services (CMS). The whistleblower is entitled to a portion of the settlement, but it is only based on the AKS and FCA violations – not the Open Payments violations.

This is one of the first settlements to resolve allegations under both the False Claims Act and the Open Payments Program and follows the March 2019 request by the Senate Finance Committee that HHS-OIG and CMS investigate Open Payments Program non-compliance and pursue enforcement. This settlement is likely an indication of what is to come and manufacturers would be well-advised to ensure accurate and timely Open Payments Program reporting to CMS of all applicable payments or transfers of value, including indirect payments.

Six Individuals Sentenced for Their Roles in Anti-Kickback…

Whistleblower attorneys Ryan Hancock and Michael Filoromo praised their client for coming forward and expressed satisfaction with the settlement.  According to Filoromo, “Today’s settlement underscores the importance of the False Claims Act as an enforcement tool.  The insider knowledge our client provided to the government was crucial in uncovering this kickback scheme.”

Hancock added, “Our client saw something illegal, risked her job to speak up, and aided the government in holding the company accountable.  We are proud to represent such a courageous individual.”

We had the pleasure of speaking with Mr. Filoromo and Mr. Hancock, who noted that the case started out as an employment law case before evolving into a False Claims Act and Anti-Kickback Statute complaint. The relator was diligent in letting the firm know that there was trouble within Medicrea, and complicating the matter was the fact that the United States division president also held roles as head of Human Resources and Chief Compliance Officer.

The attorneys both highlighted their desire for companies to do the right thing and that when companies have robust compliance programs, it helps make things better for everyone. They also mentioned that if companies do wind up in hot water over prior actions that were taken, they should be able to show they took mitigation measures and thereafter created a robust compliance function to prevent it from happening again.

The attorneys also discussed that in their experience, whistleblowers often bring issues to the attention of management at the company first. Therefore, employee complaints and concerns should be reviewed for potential issues that need to be resolved.

Medtronic acquired Medicrea in November 2020 and has reiterated its commitment “to the highest standards of ethical conduct and compliance with all applicable laws and regulations in the locations where we operate.” 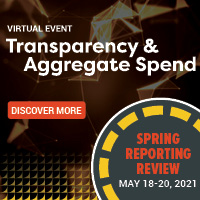