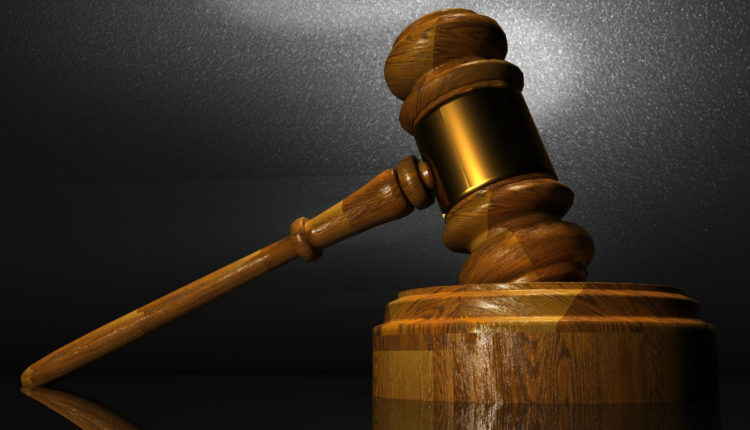 On Tuesday, March 16, 2021, the United States District Court for the Southern District of Indiana issued a ruling blocking the Biden Administration from implementing a controversial rule to handle 340B drug disputes. The final rule, published by the United States Department of Health and Human Services (HHS) on December 14, 2020, was published more than three years since the 2016 Notice of Proposed Rulemaking (NPRM) appeared in the Unified Agenda – with no new NPRM appearing in the Federal Register. In addition, in March 2020, the United States Health Resources and Services Administration (HRSA) released a statement indicating that it did “not plan to move forward on issuing a regulation due to the challenges with enforcement of guidance.”

The day before the final rule took effect, HRSA published a new webpage about the 340B alternate dispute resolution process, which allowed stakeholders to begin submitting petitions against drug manufacturers challenging their restrictions on the sale of 340B drugs to covered entities using contract pharmacies.

Eli Lilly initially sued the government over the rule, challenging the General Counsel’s December 2020 Advisory Opinion on multiple grounds under the Administrative Procedure Act (APA). About two weeks later, they amended their complaint to add new claims, including that the final rule violates the Appointments Clause of Article II and impinges upon the province of the courts under Article III of the United States Constitution. The amended complaint also alleged that the final rule was procedurally and substantively invalid under the APA. At the same time as the amended complaint, Eli Lilly filed a motion for preliminary injunction, seeking injunctive relief solely on their claims related to the final rule.

Under the APA, government agencies are required to publish a NPRM in the Federal Register that includes “either the terms or substance of the proposed rule or a description of the subjects and issues involved” followed by an opportunity for interested persons to “participate in the rule making through submission of written data, views, or arguments with or without opportunity for oral presentation.” If an agency fails to follow the administrative requirements of the APA, the rule is considered void.

In this instance, there is no dispute by any party that the final rule was subject to the notice-and-comment requirements under the APA. The dispute is whether HHS complied with those requirements.

As alluded to above, HHS issued an NPRM on the development of an ADR process in 2010 and in 2016, finally issued an NPRM on the topic, followed by a comment period. After the comment period ended, HHS removed the NPRM from the Unified Agenda of Regulatory and Deregulatory Actions (Unified Agenda) but never published a notice of withdrawal in the Federal Register, only indicating that the NPRM was “withdrawn” as of August 1, 2017, and the Agenda Stage of Rulemaking for the NPRM was listed as a “Completed Action[],” which means the rulemaking has been ‘withdrawn or ending their lifecycle with a regulatory action that completes the rulemaking.” It wasn’t until March 2020 that the topic was once again broached, with an HRSA official releasing a statement that the agency did not have any plans to create a binding ADR process for 340B until “such time that HRSA receive[d] regulatory authority for the issues that would be addressed” because “[i]t would be challenging to put forth rulemaking on a dispute resolution process when many of the issues that would arise for dispute are only outlined in guidance” and therefore, “HRSA does not plan to move forward on issuing a regulation due to the challenges with enforcement of guidance.”

However, in December 2020, HHS issued the final ADR rule without any additional notice or comment period – and under a different Regulatory Identification Number (RIN) than the initial NPRM.

While the court found that HHS was not required to publish notice of withdrawal of an NPRM in the Federal Register under the APA, the actions taken by the agency over the last few years seemed to indicate that the NPRM on the ADR process was withdrawn and no rulemaking was actively being considered. Therefore, as Eli Lilly “lack[ed] an opportunity to engage in the comment process, Lilly’s rights and interests [were] violated.” The court concluded that “the agency’s message regarding the ongoing rulemaking related to the ADR Rule was ambiguous, confusing, duplicitous, and misleading – the antithesis of fair notice under the APA.”

Because the court found that Eli Lilly had established “with a fair likelihood of success” that HHS violated notice-and-comment rulemaking requirements under the APA, it did not evaluate the substantive APA and constitutional claims.

The court granted Eli Lilly’s Motion for Preliminary Injunction, enjoining HHS from implementing or enforcing the ADR regulations in the December 2020 final rule.

Safe Step Act of 2021 Introduced in the Senate