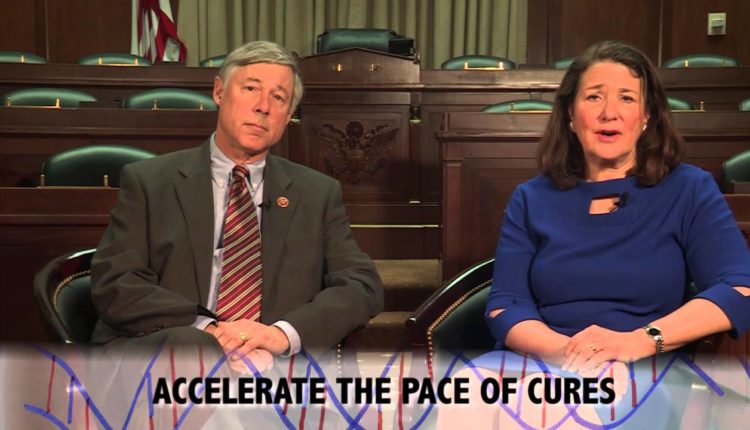 United States Representatives Diana DeGette (D-CO) and Fred Upton (R-MI), the lead authors of the 21st Century Cures Act, recently released their broad vision for a “Cures 2.0” and are soliciting feedback on the effort. Cures 2.0 is expected to broaden the landmark Cures Act and build upon the progress that has already been made since the passage of Cures.

Cures 2.0 is an effort to modernize coverage and access to life-saving treatments in the United States and across the world. The initiative is currently focused on hot-button issues such as digital health, the modernization and coverage of innovative treatments, the use of real-world evidence (RWE), and improving education and support for caregivers.

One of the biggest focuses that would impact the Food and Drug Administration (FDA) seems to be a proposal to build on the RWE provisions in the original Cures Act – “We would like to build on our initial RWE work, both at FDA and across the federal health care landscape,” DeGette and Upton write in their request for feedback.

They also want to improve coverage of digital health products and services by healthcare payers, including Medicare. “Digital technologies have helped to transform other sectors of the US economy in ways that improve access to products and services and decrease their costs without harming quality. It is time for that same transformation to occur in health care,” DeGette and Upton write.

A similar ask launched the initial 21st Century Cures Act campaign five years ago. The bipartisan duo of DeGette and Upton then spent two years crafting the bill and it was enacted in December 2016 and signed by President Barack Obama. That Act was focused on speeding up research and therapies for patients, bolstering aid to the National Institutes of Health (NIH), giving new powers and responsibilities to the FDA, and requiring more information sharing.

Even in just the three years since becoming law, the Act has improved the healthcare arena: there are better ways to prevent and screen cancer, an improved understanding of the human brain, and improvements in the field of regenerative medicine. A record number of new drugs have been approved – including new generics – which have helped lower health care costs for millions of Americans.

Despite the progress made on enactment of 21st Century Cures and the effort being made for Cures 2.0, FDA and other agencies are still working to complete some of the deliverables required under the original bill, including issuing final guidance on combination product innovation and patient-focused drug development.

“We are so proud of what the first effort of 21st Century Cures has been able to achieve in such a short amount of time, but one thing we have heard from listening to folks across the nation is that we need to do more to promote access to these life-saving cures,” DeGette and Upton said. “There are still too many patients without a treatment, and we need to do everything we can to help them now.”

If you have ideas or concerns you would like to have taken under consideration, Representatives DeGette and Upton want to hear from you. Please send input and feedback to cures2@mail.house.gov by December 16, 2019.

In addition to soliciting feedback by December 16 on ideas that should be considered in this newest bipartisan healthcare initiative, Representatives DeGette and Upton are meeting with and gathering input from stakeholders and other experts.

CMS Explores Use of AI to Improve Program Integrity Tools 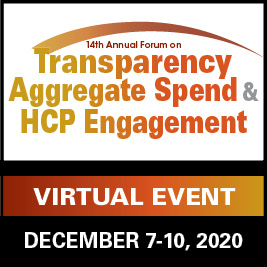